On July 14, 2011 at 6am  Rachael and I departed our hotel in Trujillo for a 1-day tour of Chiclayo.  Jim had contracted a mild case of South American gastritis, and opted to stay behind.  The 3-hour bus ride was very comfortable.

I VIEWED REAL PERUVIAN GOLD WITH MY BARE EYES!  It is very rare, a precious archaeological find.  Wow.  Peruvian gold was plentiful before the Spaniards invaded in 1632.  But the Spaniards shipped all the gold they could find back to Spain.  They even raided sacred Moche and Incan burial sites to get gold.  Once in Spain most of the beautiful golden ornaments were melted down to make coins.

In 1987 the tomb of the Lord of Sipan was discovered--a tomb the Spaniards didn’t find.  Wow!  It was too deep.  The Spaniards didn't bother digging down six meters.  The artifacts of Sipan are amazing! 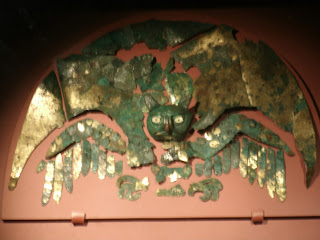 Buried along with the king, who was presumed to be sort of a living deity, were companions joining him on his journey to the afterlife:  A Moche warrior, a priest, three female concubines approximately 15 years of age, an 8 year-old boy, a dog, two llamas, 212 food and beverage vessels, and a guard with his feet cut off so that he wouldn’t leave the Lord.  The companions were probably obligated to drink poison. 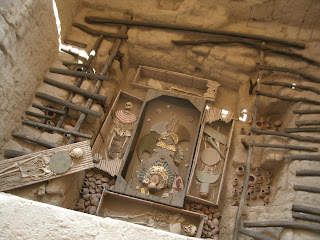 The artifacts from the Sipan archaeological site now reside in the Museo Tumbas Reales de Sipan, an incredibly contemporary structure situated the otherwise sleepy city of . 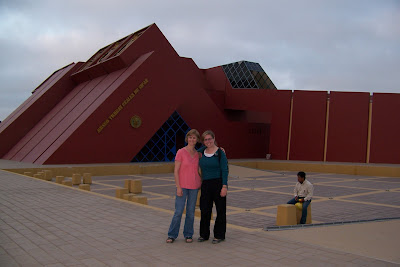 Here's what else we saw on our day tour:
Tucume Pyramids.  Originally constructed by the Sican culture, in 1000 A.D.  Later occupied by the Chimus in the 14th century, and finally, occupied by the Incas.  There are 26 pyramids.  We climbed up to the top of a hill and viewd them all! 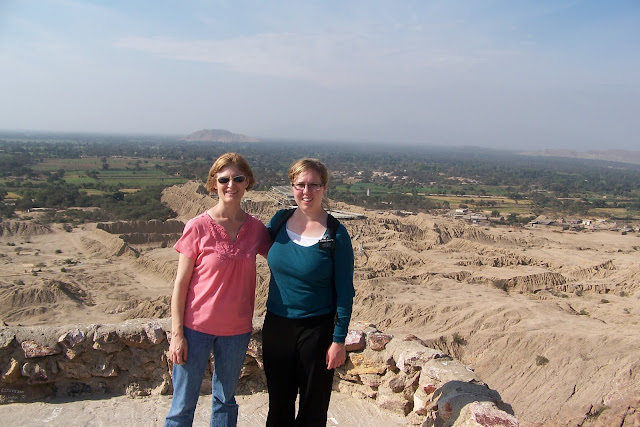 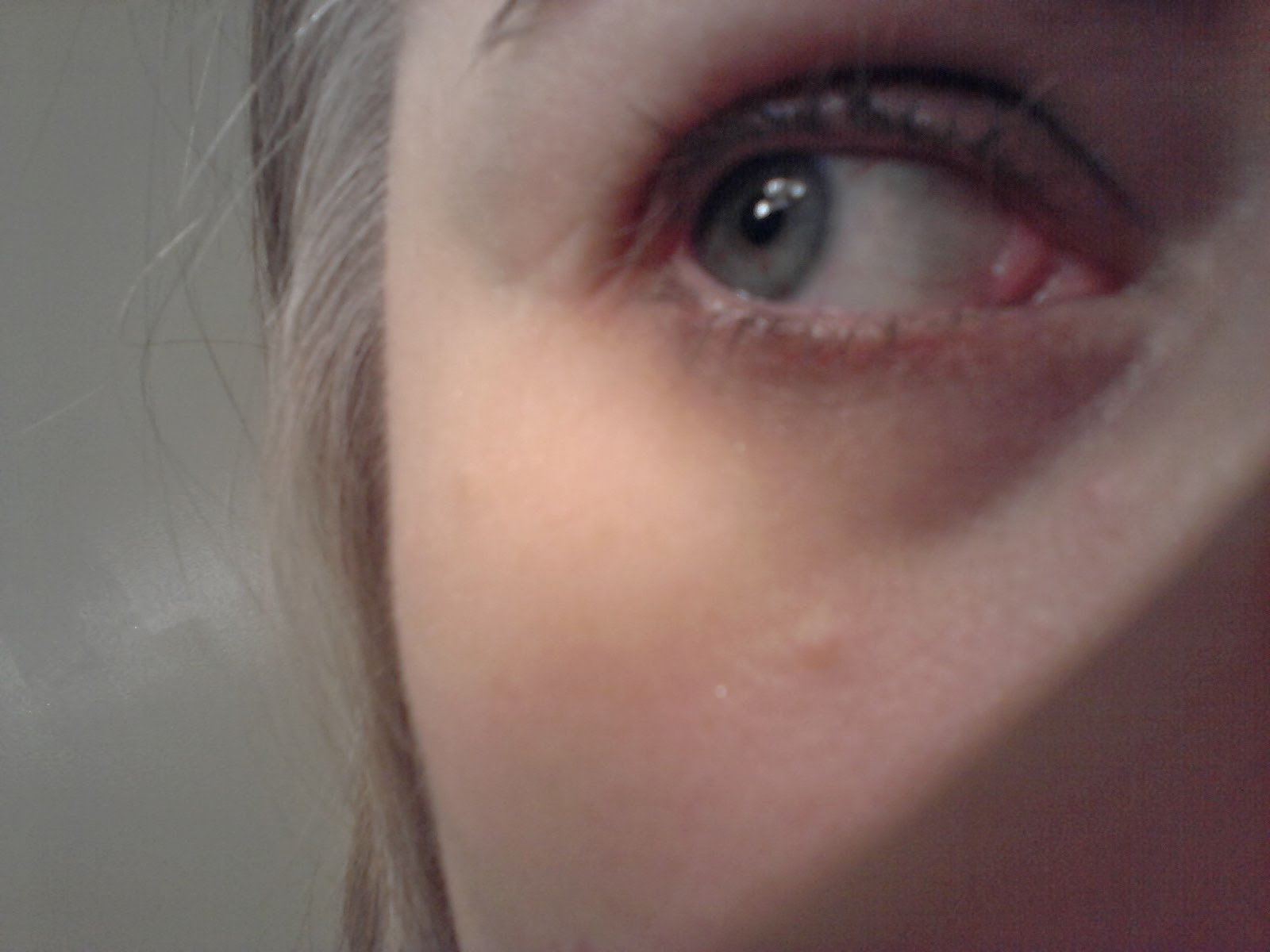